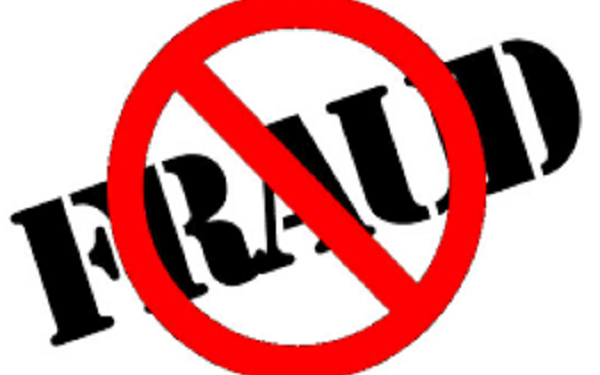 Customers in the banking sector have expressed concerns with the recent findings of the Bank of Ghana on fraud in the sector.

Josephine Nee-Whang is an IT support Analyst and has been a victim of banking fraud. She recounted her ordeal of losing her hard-earned cash.

“I was home in the morning and I had an alert of a purchase and I was like I’m not buying anything online at this moment. I noticed my debit card was being used by someone to purchase something online. I quickly reached out to my bank. I told them what was happening. They asked for my card details and blocked the card. In the course of that, the thief or whoever purchased again with my card and I lost almost about GHS800 that morning.”

Cases like that of Josephine are living examples of incidents stated in the Bank of Ghana’s recent 2019 Banking Industry Fraud Report.

The marginal increase in the number of fraud cases reported may partly be attributed to the improved efforts by the Financial Stability Department to identify, monitor and to ensure compliance with reporting of fraud cases in the industry.

The Banking Industry reported approximately GHS115.52 million as fraud to the Bank of Ghana.

Email Fraud had the highest attempted value in 2019 (GH¢ 20.00 million) while the fraud case with the highest value loss involved a cyber-attack which amounted to (GH¢ 6.91 million).

But for customers and victims like Josephine, their concerns mainly focus on the safety and protection of their funds in financial institutions.

She  stated that, “for the moment,  I don’t think I feel safe  to use a debit card or a credit card  if somebody somewhere  can use my card  to go on a shopping spree.” 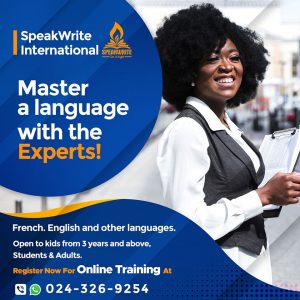